In February, Coca-Cola signed on with The Overwatch League (competitive video game league) as the official beverage partner going into the 2019 season. I was tasked to develop a POS campaign to launch the partnership between Coke, Overwatch, and Tespa. The campaign featured a series of posters and in-store displays to announce the partnership and deliver an organic message to the gaming community. This project is in collaboration with Dedica Group and Wieden+Kennedy, 2 amazing creative agencies. 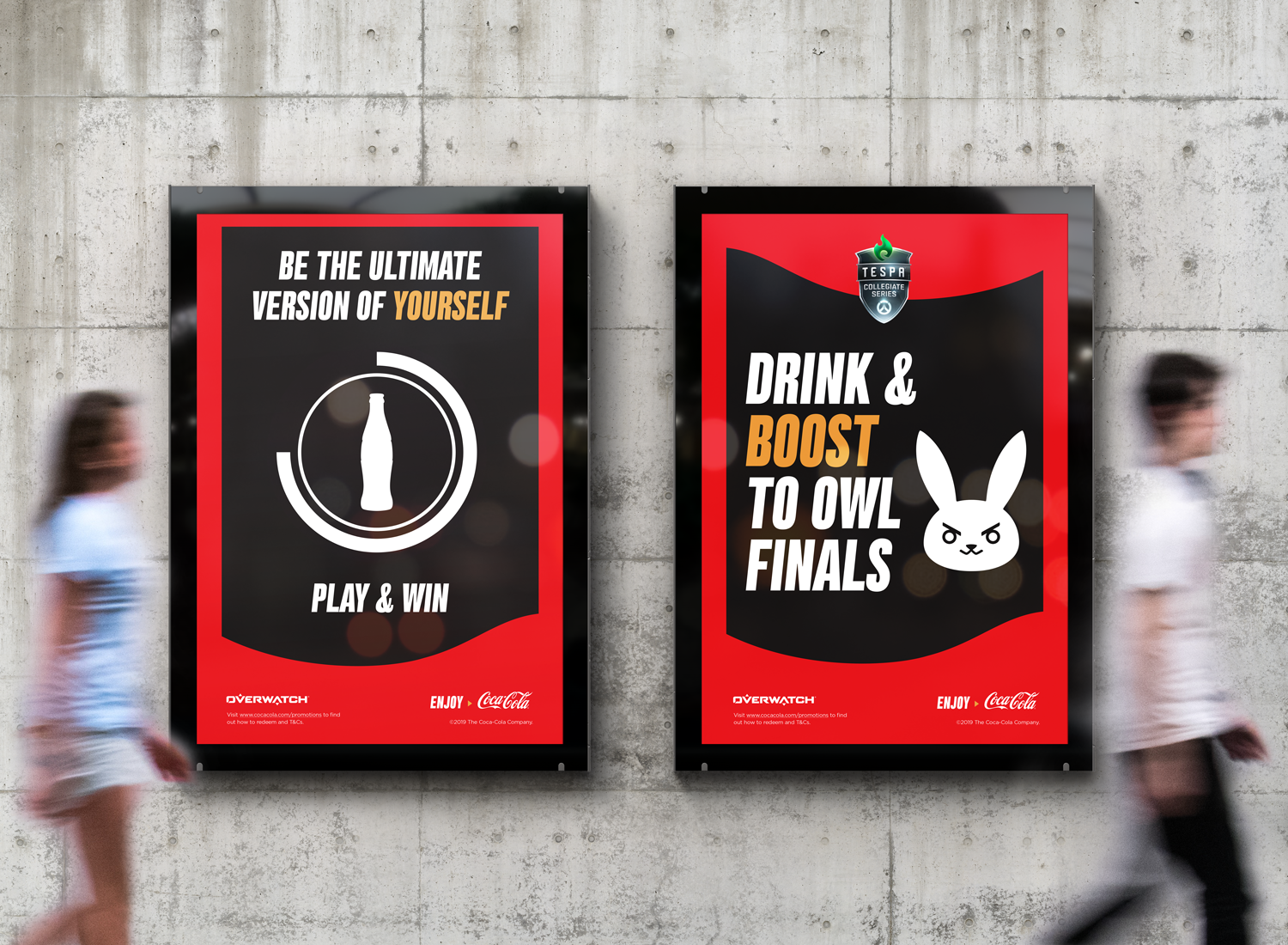 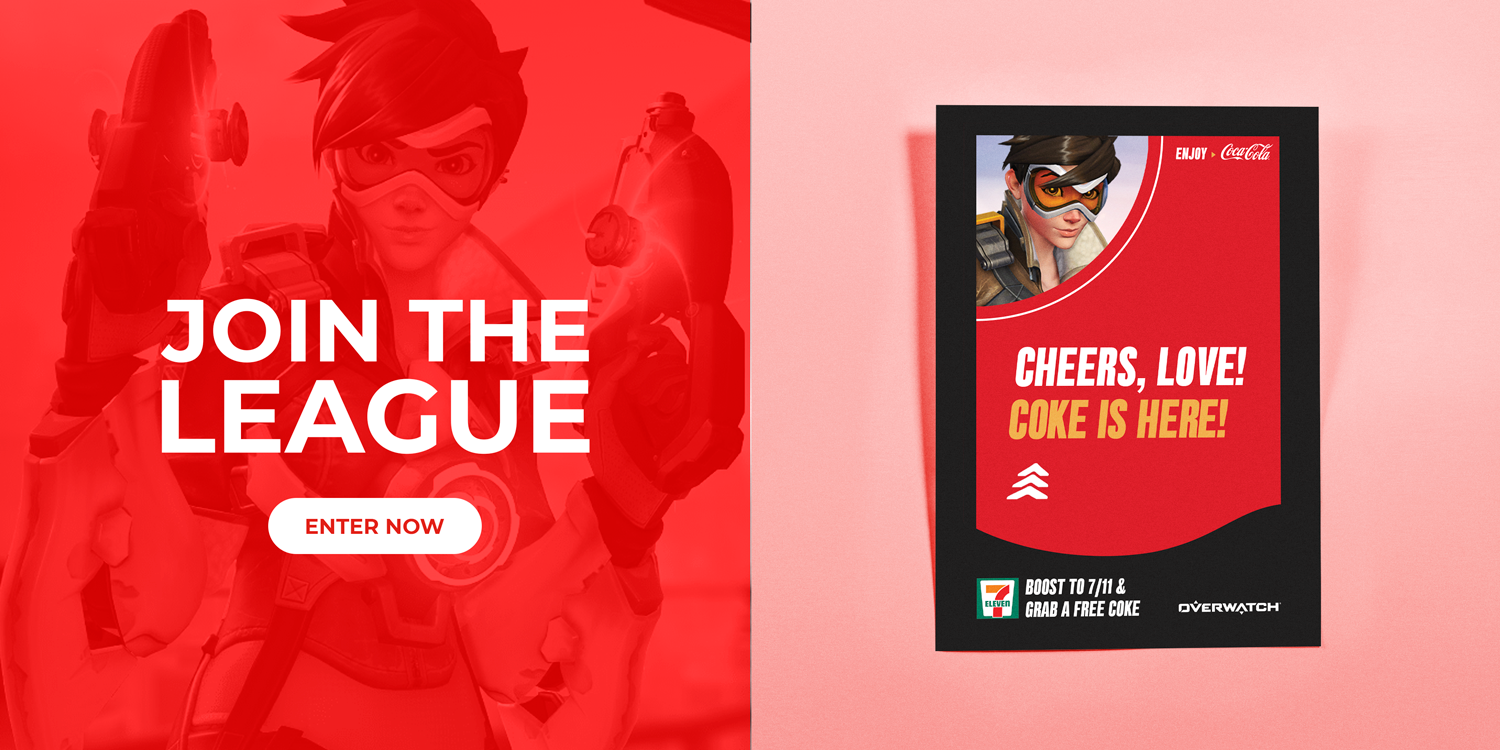 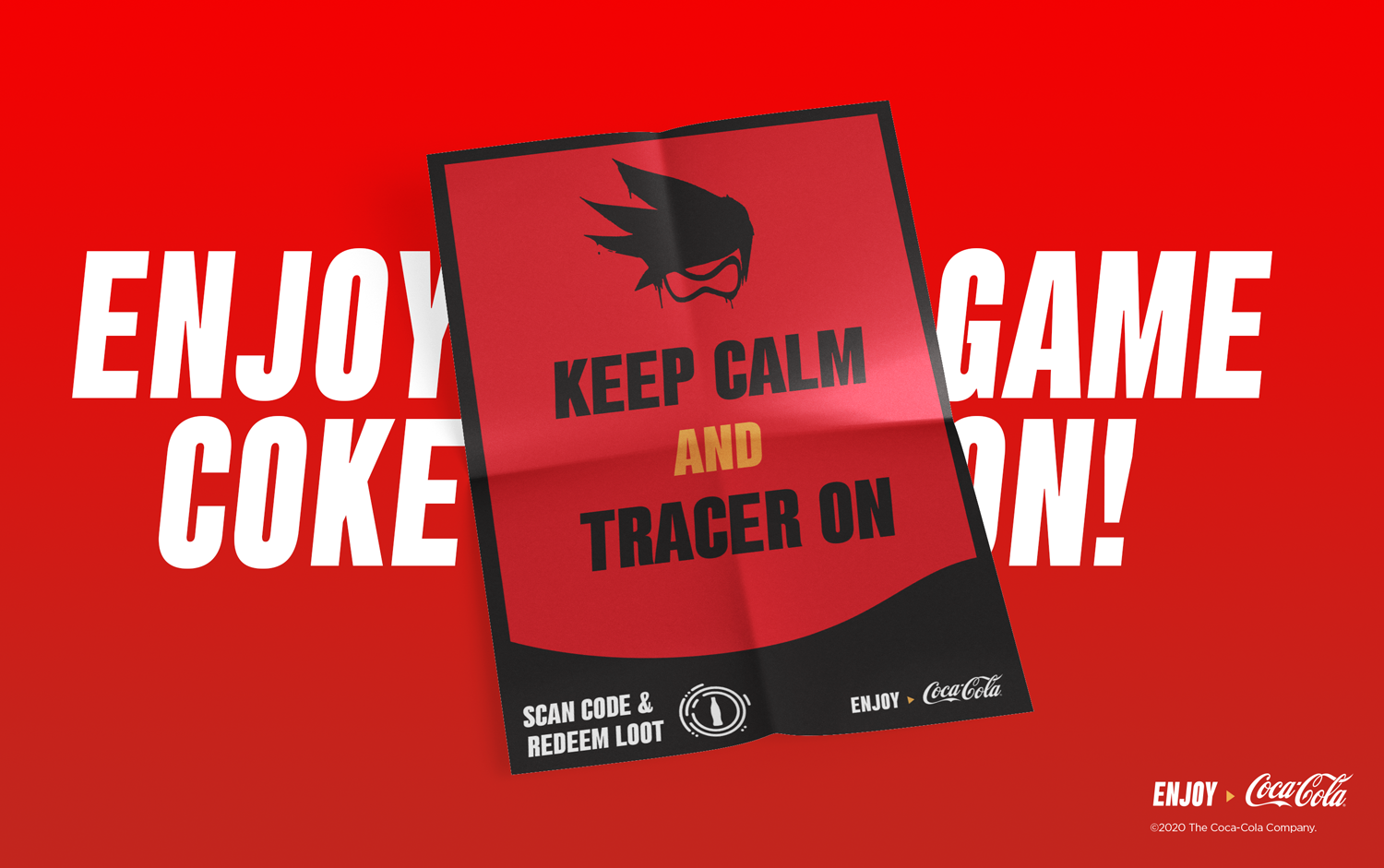 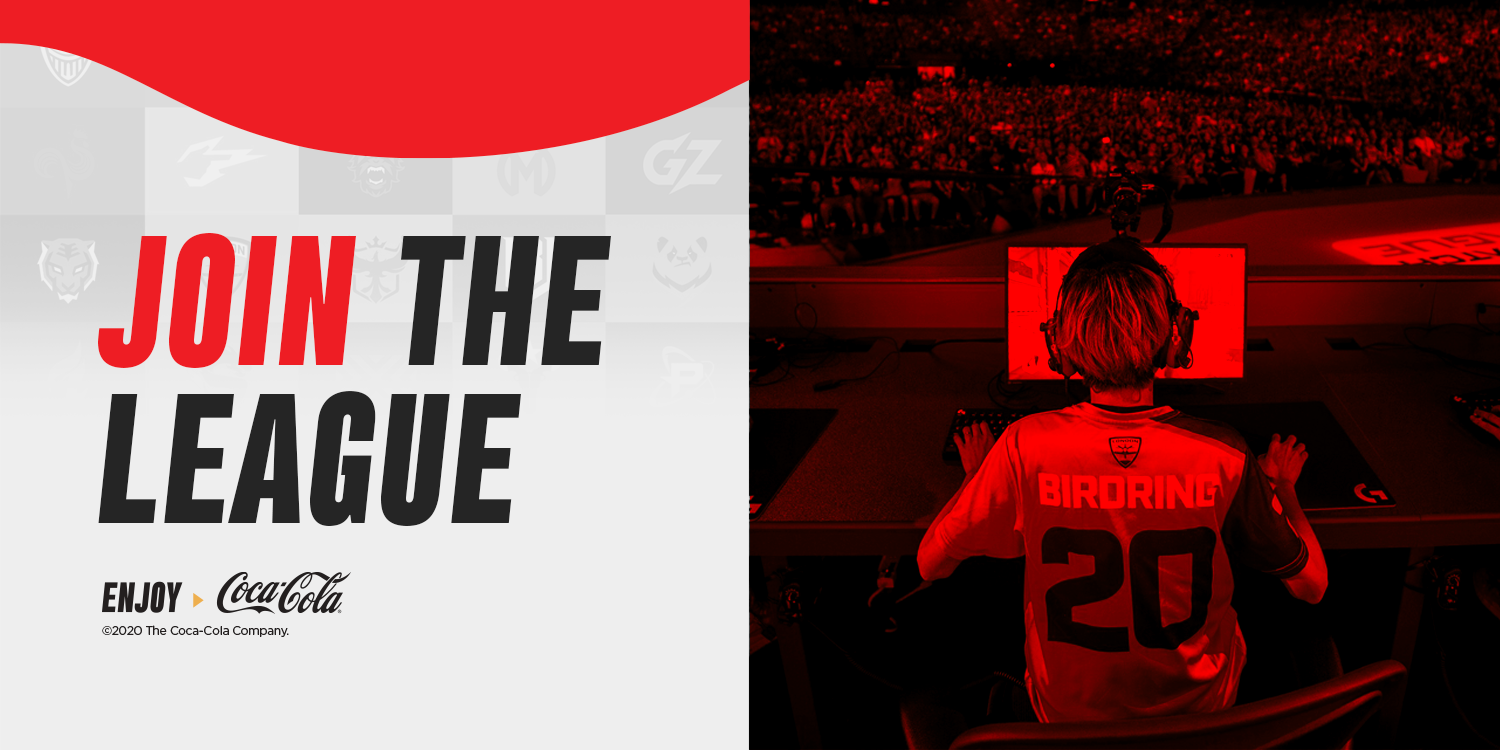